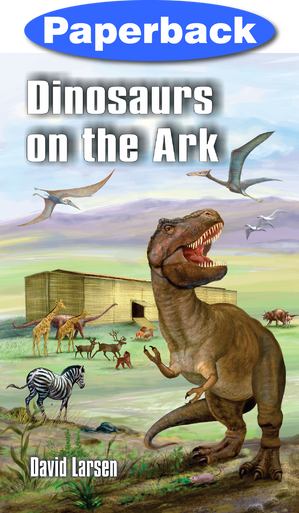 T-Rex on Noah's Ark? Right! How did Noah feed him without being fed to him? Not only does this book address the issues of Creation and evolution from scientific and biblical perspectives, it also chronicles the author's personal journey to discover and document the remains of Noah's Ark (1997, '98, '99, 2000, '01, '03, '05) and discusses the overwhelming significance of potential discovery. For anyone educated in American schools (especially secular colleges and universities), the topics, such as those addressed below, will be both challenging and eye-opening.

Discover compelling answers to these questions: