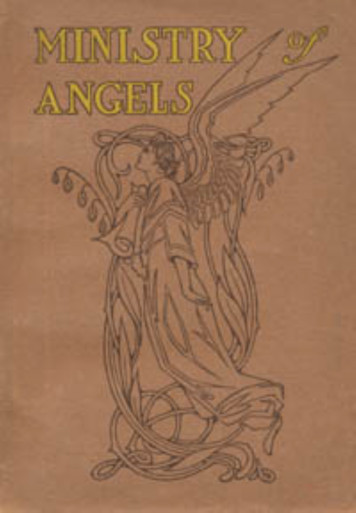 *Condition Note: Vintage book is clean and well kept, however, even thought it is still sturdy, the spine is separating inside the front cover.*

"Though we are unable to understand the nature of angels, though their existence is surrounded with unfathomable mystery, and though they dwell in the light and glory of the throne of God, yet we do know that they are created beings, and that they were created by the same God who created man.”

Originally published as part of the Christian Home Library series, The Ministry of Angels explores the Biblical history of angels, their interaction with humans and their service to God. As they deliver the messages and prophecies of God to humans, they play their role in the plan of salvation and the great controversy.