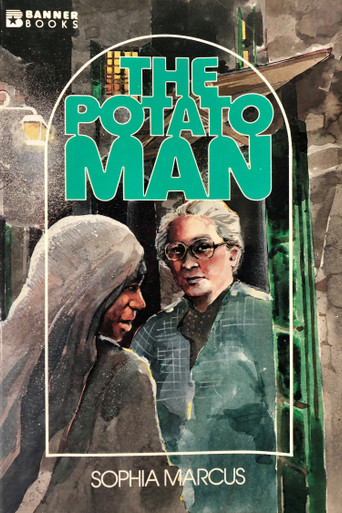 She called him the Potato Man because he brought gifts of potatoes, a food scarce in his distant land. But what did he want from the author? His visits left her puzzled. He said that he had many questions, but at first he could talk only about the fascinating tradition of his ancient faith. The man seemed reluctant to reveal his real mission.

Shemaiah was a respected priest in the ancient church on the hill. Because of his influential position, he feared that his life might be in jeopardy unless he kept his visits a secret. But his people began to sense his search for new meaning in life and, feeling threatened by it, began to make his life difficult. Still he would not let the threat of even death deter him.

Sophia Marcus recounts the intriguing story of Shemaiah's search for truth and understanding, a search that changed his life forever.