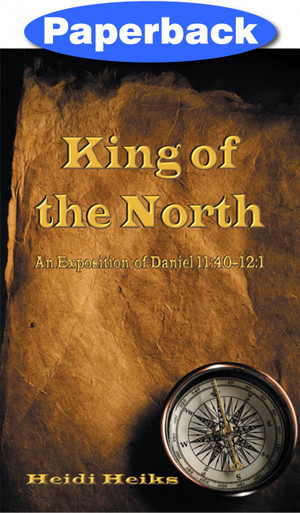 There are two schools of thought on the interpretation of Daniel 11, especially the closing verses which are seen as still to be fulfilled in the future. The first may be called the literal historical view in which the kings of the north and south are seen as literal geo-political entities in the present day Middle East. Adventist interpreters favored this view until the end of World War I when the British and the Turks fought a battle at Megiddo (Armageddon), but Christ did not come after it.

This failure led to the development of the second view, what may be called the spiritual or symbolic interpretation.

By the end of World War II most Adventist interpreters had adopted this view. In this case the king of the south no longer refers to Egypt but it is seen as a symbol for an end time spiritual or political power. Likewise the king of the north is no longer Syria, but an alternate opposing spiritual or political power. In this school of thought search is made for a fitting application for these symbols and several possibilities need to be considered. Brother Heiks stands squarely within the parameters of the symbolic approach and he has given careful and detailed consideration to the possibilities that need to be examined in carrying out his search for the correct application of these symbols.