Now Available, A FAMINE FOR THE WORD OF GOD!

It is not the words of the Bible that are inspired, but the men that were inspired. Inspiration acts not on the man’s words or his expressions but on the man himself, who, under the influence of the Holy Ghost, is imbued with thoughts. But the words receive the impress of the individual mind. The divine mind is diffused. The divine mind and will is combined with the human mind and will; thus the utterances of the man are the word of God. (White, Selected Messages, Vol. 1, p. 19–21) 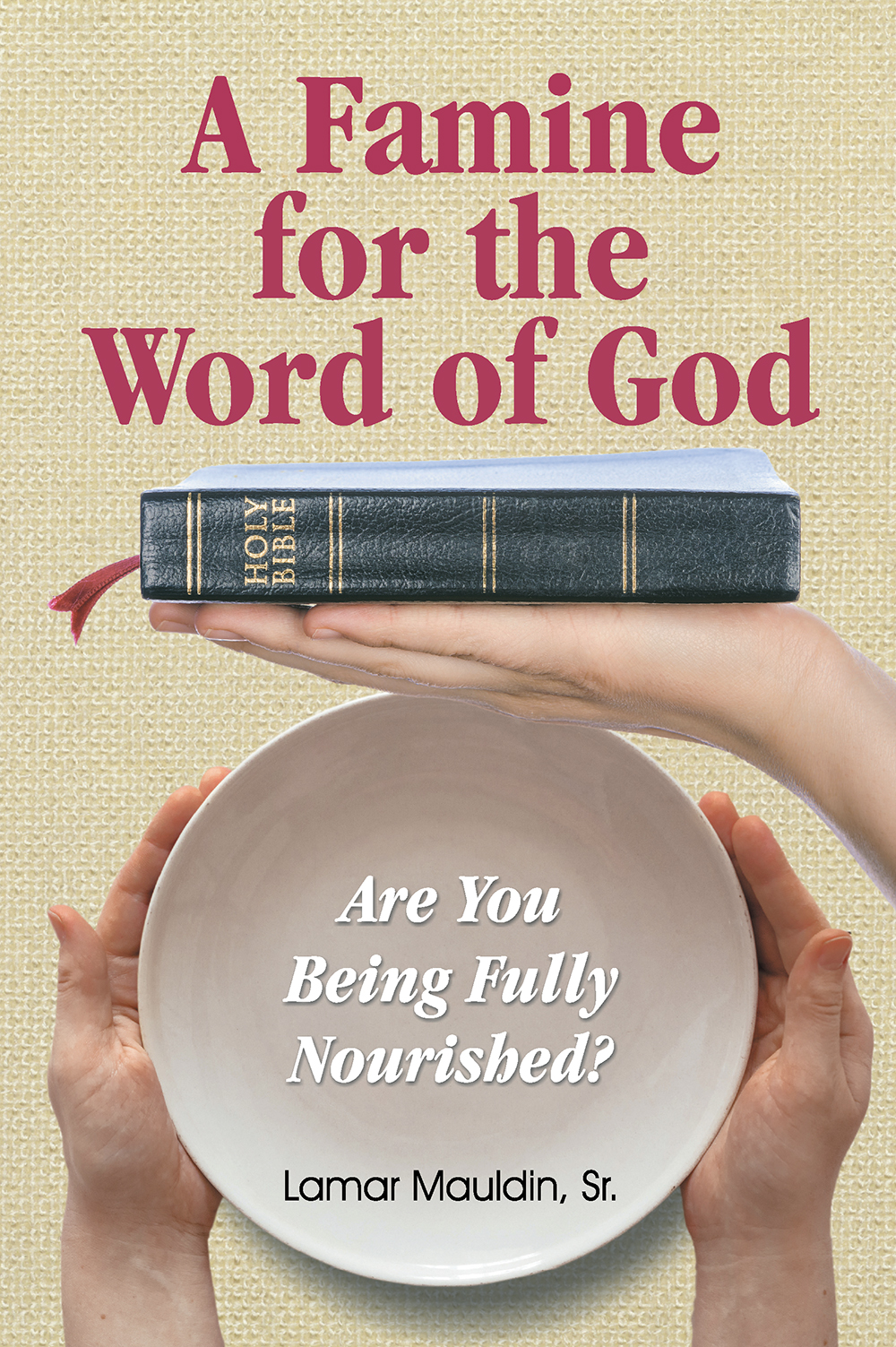 Lamar Mauldin, Senior, is a retired schoolteacher and accountant. He calls Linden, Tennessee home and is currently doing mission work in Oklahoma. He attended Dyke College in Cleveland, Ohio, where he earned a Bachelor of Arts degree in business administration in 1980. Lamar sites Proverbs 3:5–6 as his favorite Bible text. He enjoys reading the Bible, the works of Ellen G. White, and other uplifting religious materials. He is a lover of history, both biblical and secular, and has studied in the history of the translation of the Bible down through the years.