Now Available, THE WEDDING: JESUS STANDS FOR HIS BRIDE IN THE BOOK OF REVELATION!

Scott Burgess’s entirely new commentary on the book of Revelation inspires courage and faithfulness in the reader as it reveals, page after page, how the end-time judgment is the most joyous event in history: Jesus’ marriage to His bride. Readers will treasure The Wedding: Jesus Stands for His Bride in the Book of Revelation for both its educational and devotional value.

The author upholds the traditional Adventist methodology of allowing Scripture to interpret itself, and looking to history to confirm fulfilled prophecy. With that said, he also introduces a number of fresh insights. He highlights fascinating linguistic and conceptual connections with other portions of Scripture that many of us have not identified before. Those who pore over this tome will find a number of areas they readily agree with, and other areas that will require prayer and reflection before forming a decision, but nearly all will acknowledge Burgess’ skillful manner of provoking prayerful thought and contemplation.

What makes this book truly worthwhile is the presence of Christ. Burgess stresses the ubiquity of His manifestation throughout the book—as the One who stands seven times on behalf of His bride, empowering her to withstand the fiercest opposition for the sake of faithfulness to Him and His commandments. For those of us who are living in the judgment hour, Jesus offers us the enormous privilege of issuing the final wedding invitation to the world, sitting with Him upon His throne, and living with Him for eternity. 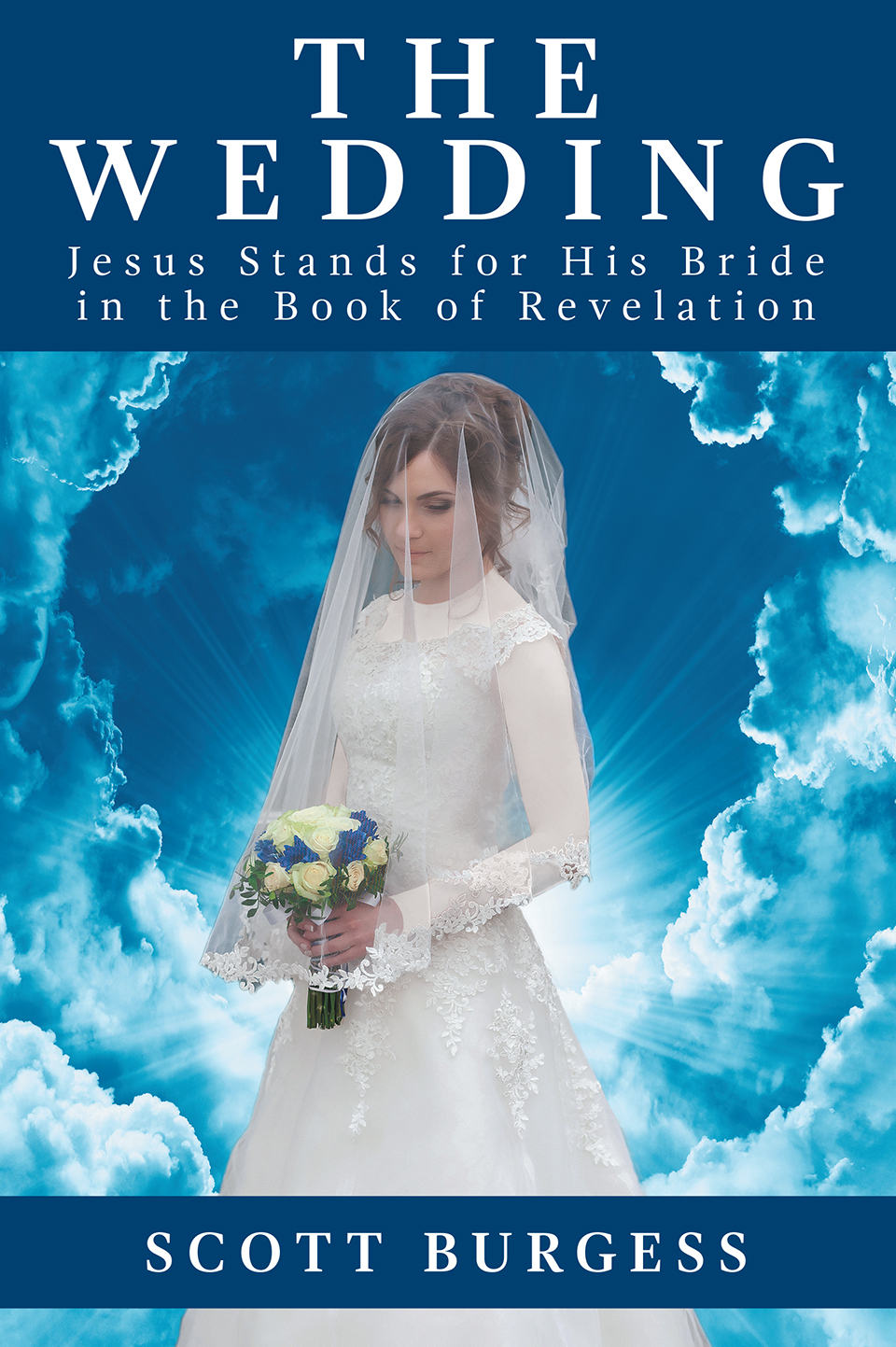 Scott Burgess was baptized as a Seventh-day Adventist April 1, 2006. He has been on fire to serve the Lord and share the end time message with people ever since. He is married to Karen, and God has blessed them with three beautiful children: Elijah Matthew, Faith Eve, and Dinah Ruth. Their names are symbolic: all who receive the Elijah message as the gift of Yahweh, exercising a living faith therein, will experience vindication during the end time judgment, having developed the steadfastness of Ruth.