Now Available, VISIONS OF THE KING!

Timothy Raymond stresses that the last book in Scripture is not a revelation of beasts, horns, and other symbols; it is the Revelation of Jesus Christ, the One who willingly placed Himself on the altar to save us from our sins, thoroughly defeated the devil and loosened his mortal grip on our race, and promises to culminate this victory by coming back to take His faithful followers home.

Many avid students of Bible prophecy will consider Visions of the King a fascinating contribution to this literary genre. The intricate manner in which he highlights scriptural parallels that may be new to even seasoned Adventist laypeople and scholars will prompt readers to put on their thinking caps and prayerfully evaluate these intriguing connections.

Raymond’s premise is Jesus Christ’s heavenly coronation as King, which must occur before He returns to earth to culminate His victory over the father of evil. The author often emphasizes the biblical pattern of celestial events instigating terrestrial counterparts, with our Lord’s inauguration as High Priest and Pentecost being a prime example. One of the more exciting studies within these pages is the parable of the ten virgins, which Raymond found to be significantly rooted in the Old Testament.

The author hopes that those who invest some of their time into studying these themes will achieve optimal alertness and fullness of the Holy Spirit, thus being thoroughly prepared to attend the wedding feast of the Groom. 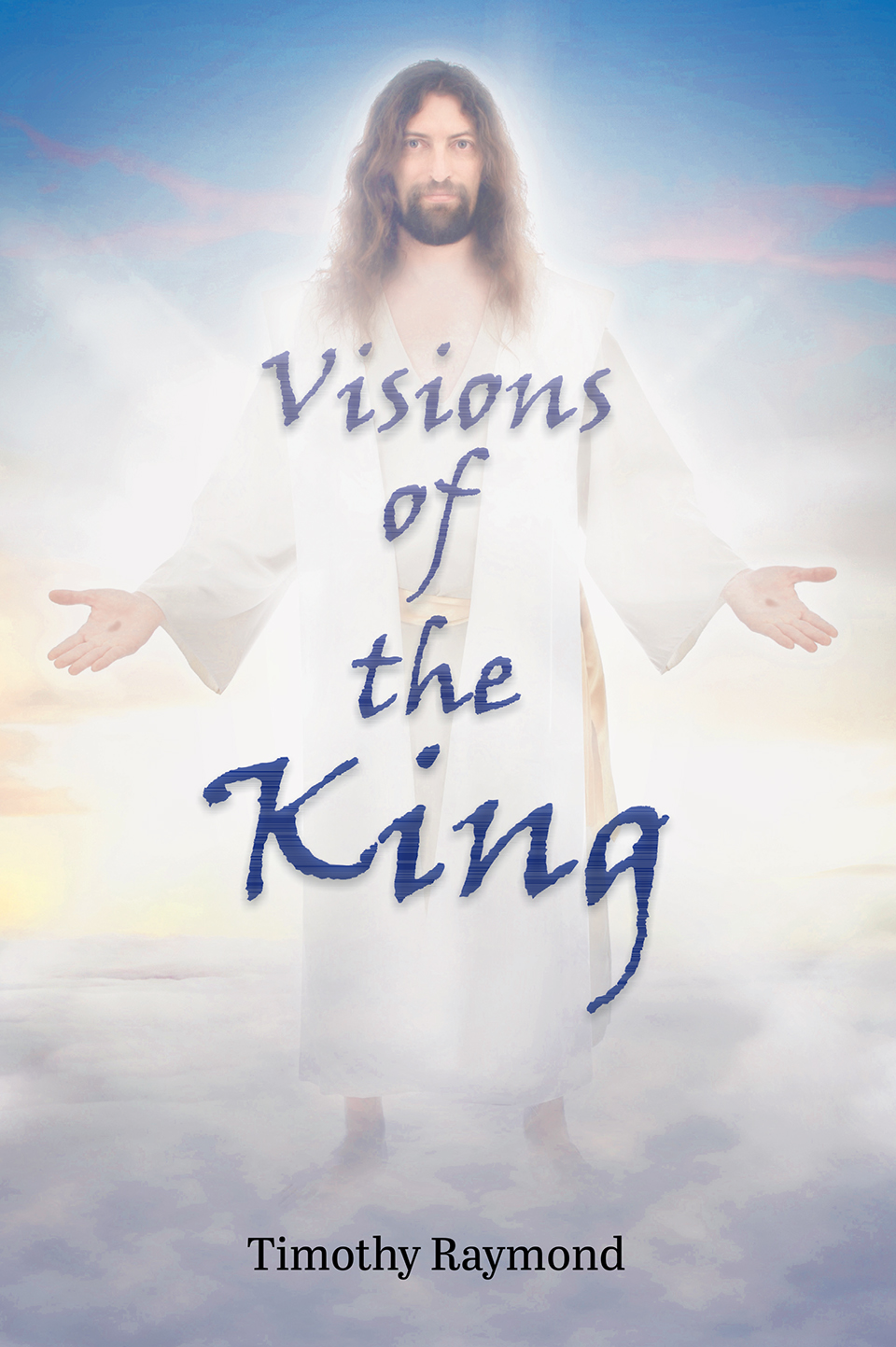 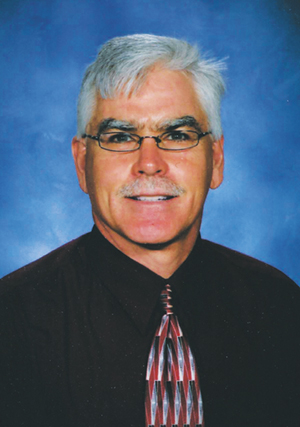 A sixth-generation Adventist who believes its time! “The end is come!” (Ezek 7:6). Timothy Raymond is a faithful husband of thirty-six years and a proud father of two gifted young men. After completing his BA at Atlantic Union College and master’s degree at Northeastern Seminary, he left the corporate world for full-time ministry as a chaplain and Bible instructor at Union Springs Academy (USA). After years of service at USA, the Lord opened doors to pastoral ministry. As an ordained pastor, his passion for the Word of God and its transforming power is strengthened by the fulfilling prophecies of the end that challenge us to be preparing ourselves and the world for the soon coming of the KING!