Have you ever imagined what life was like in heaven before Lucifer's rebellion? Or questioned how his rebellion came to this world? If so, then this book is for you! If not, you’ll still relish this modern retelling of the great controversy between Lucifer and Michael-an event so Cosmos-shaking that it changed the entire Universe forever! In this biblically based historical-fiction work, Ralph Owens has created a compelling story, as seen through the eyes of Zuriel, one of Lucifer's personal assistants. Using colorful, lavish and sometimes poignant, heart-rending words, the author paints a detailed picture – which gives us a front-row seat view into the peaceable and harmonious sights and sounds of Shalem; along with conversations about the rumors, accusations and betrayals that came with the rebellion. The story reveals the plan for Michael to become human in order to woo rebel humans and to vindicate the character of Deity. As the story unfolds, Zuriel himself must make the choice all must make; whether to obey and worship the source of rebellion or to serve and worship Deity (Eli-Mehlek, Michael and Ruash), the originators of life and happiness.

Feel your admiration and spiritual awareness of a just and trustable Deus grow as you read the intense drama of this conflict, the self-sacrificing plan that was needed to reconcile mankind and the glorious, triumphant finale that rids the universe of rebellion forever. It will leave you breathless and asking yourself: Whose side am I on? 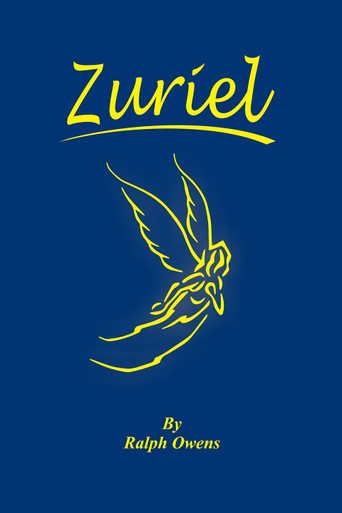 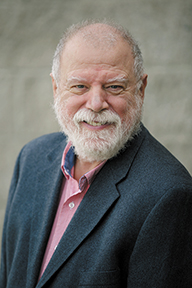 Author Ralph Owens likes to find a problem and solve it! His educational background testifies to that as he has a bachelor's degree in physics from Walla Walla College and a master's degree in mathematics and computer science from Andrews University. Additionally, he worked as a software engineer for many years until his retirement. Ralph currently lives in Idaho, but grew up in Alaska and still regards “the great land” as home.

Ralph believes that our current view of God and rebellion is often cluttered with theological arguments and jargon. In Zuriel, he addresses that issue by putting theology on the sidelines and writing the simple, but thrilling story of rebellion and Deity’s tender, gentle response to it! This story about the great controversy between Deity and Satan uses language that makes this Bible narrative come alive in a vibrant way. Drawing inspiration from scripture and a vivid imagination, he retells the great controversy story in a biblically-based historical-fiction masterpiece.