Now Available, THE BEST NEWS POSSIBLE: YOU MAY LIVE FOREVER!

What would it be like if you knew that you could live forever? Would you live differently now? “The Best News Possible” hits upon the most basic and unfulfilled need of all humanity: to live in perpetuity. We were created to live forever, so what happened?

The author tells how and why the human family has declined to our current lifespan. Being a biochemist by training, he gives his science-based insights to the story of the creation and the fall of mankind. He also provides an explanation for the drastic consequences of the apparently innocuous act of eating the forbidden fruit. The author gives indisputable evidence in favor of the creation story as presented in the Bible and a strong indication for a young earth. He contrasts heaven’s unending solicitude and pro-active campaign to save the earth, culminating with the incarnation and death of the majestic Creator on Calvary, with the ongoing, spectacularly unsuccessful SETI (Search for Extra-Terrestrial Intelligence) projects, costing millions of dollars.

Most importantly, this book shows the reader the way out from our prison of short lifespan—the fruit of our Savior’s self-sacrifice on the Cross. But it doesn’t end there! The author wants readers to see where we are in the stream of earth’s history and what is waiting for us in the great beyond! 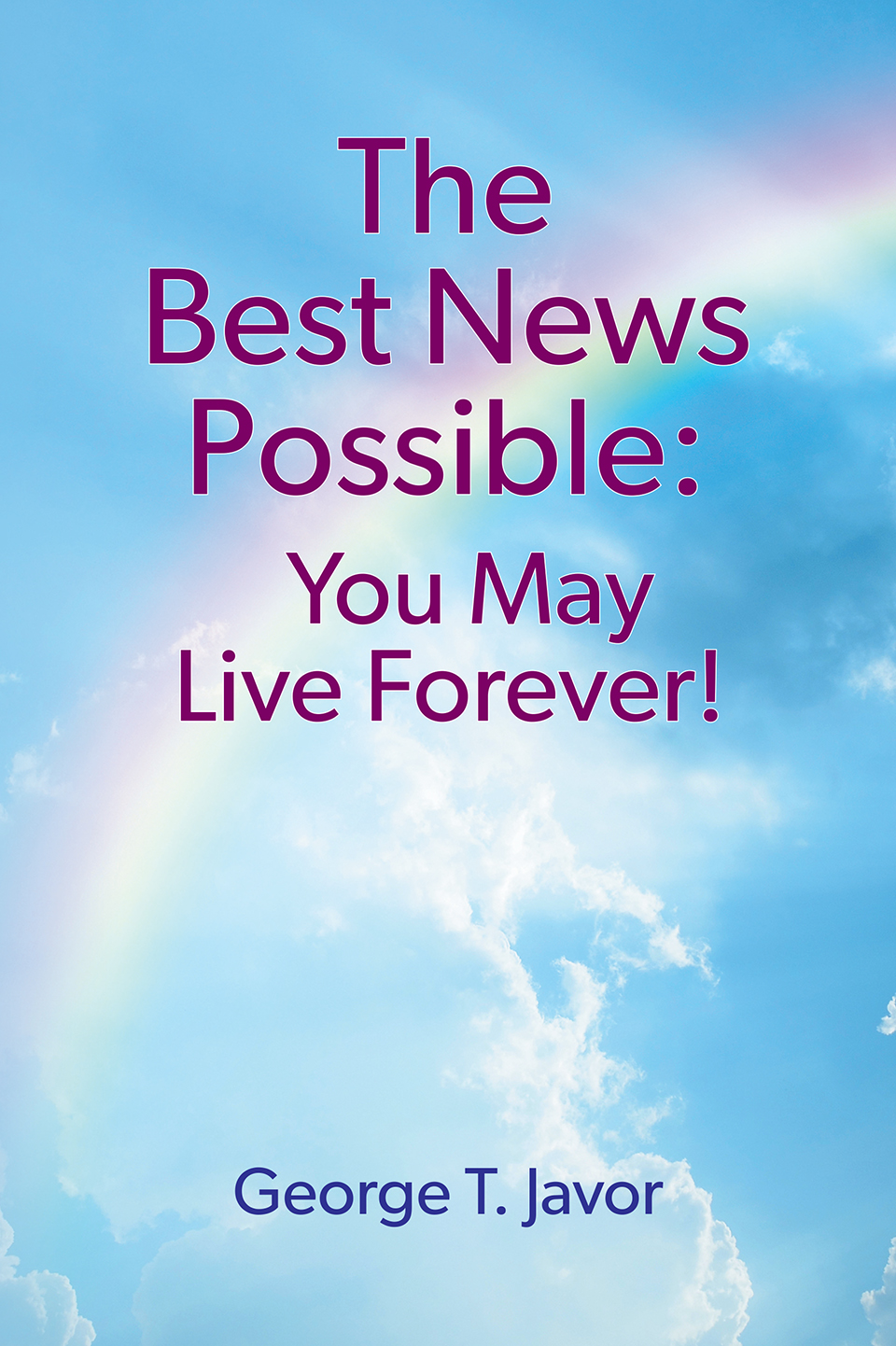 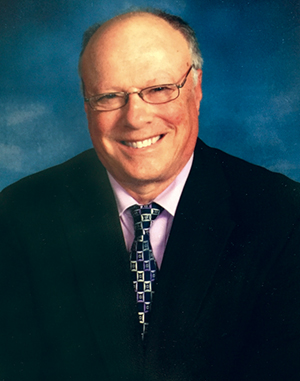 George Javor was born in Budapest, Hungary, into a Jewish family during World War II. In 1944, during the reign of terror, he and his mother hid from the murderous Arrow Cross Party. He escaped to the USA during the revolution of 1956. George finished high school in New York City and then went on to receive his PhD in biochemistry from Columbia University. Now, over six decades later, he enjoys retirement from 39 years of teaching undergraduate, graduate, medical and dental students and research of the physiology of Escherichia coli. George and his dear wife Shirley are proud parents of two sons, two daughters-in law, and three grandchildren.