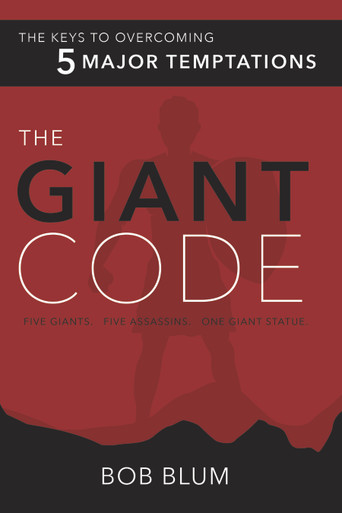 There are five major temptations that God’s church and people will face in their lifetime—issues that will challenge their loyalty to truth and determine their destinies. God has looked down the corridors of time, foreseeing this, and outlined simple steps to help us overcome. Then, to keep these battle plans from crafty and conniving eyes, He has hidden them in the minor details of the five battles King David could not fight himself. God knew there would be those who would doubt whoever discovered The Giant Code, so He also placed it in a very popular prophecy—one that few who read their Bibles could miss, the giant image King Nebuchadnezzar saw in Daniel 2. He revealed only challenging temptations, not the way to victories. Now is the time to uncover them.

“Then said he unto me, Son of man, dig now in the wall: and when I had digged in the wall, behold a door.” Ezekiel 8:8 KJV