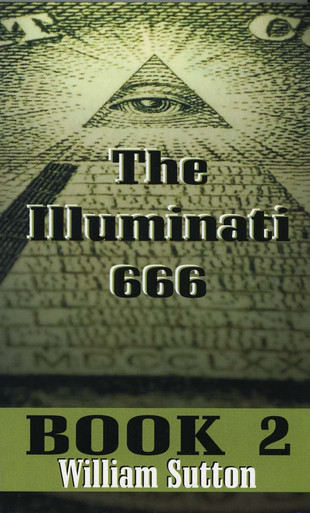 Witchcraft, Astrology, 666, Freemasonry, Communism, Papacy, Federal Reserve, UN, universal product code, and more. This is volume 2 of 2 in a series; volume 1 is The Anti-Christ 666.

Following are just some of the topics covered in this book: