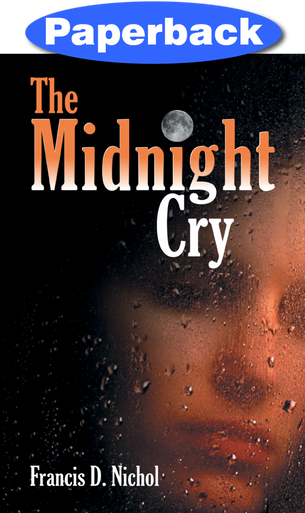 This work gives a detailed history and defense of the Advent Movement of the 1840's known as Millerism, the movement from which the Seventh-day Adventist denomination sprang. The book is based on original sources, William Miller's correspondence, contemporaneous books, pamphlets, journals, newspapers. The first half is devoted to the history of the movement, and the second half to an examination of charges made against the Advent believers, such as that they wore ascension robes, that the Millerite preaching filled the asylums, and so forth.

The book covers the following topics and more: