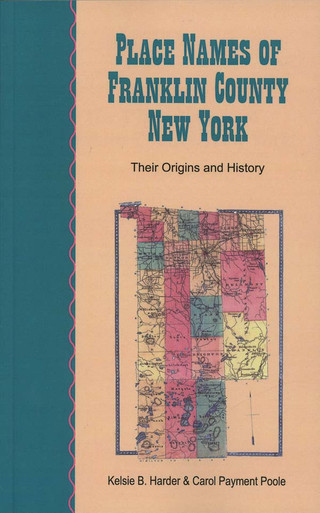 Franklin County, named after Benjamin Franklin, was formed on March 11, 1808, as the 41st county of the state of New York. Like its namesake, the land surfact of the county was truly versatile, from the northern agricultural plains of the St. Lawrence River Valley, to the rugged peaks of the Adirondack Mountains. This book's historical view of how each township's name was acquired is an entertaining and invaluable resource to not only researchers and genealogists, but also for the layman to read and enjoy.