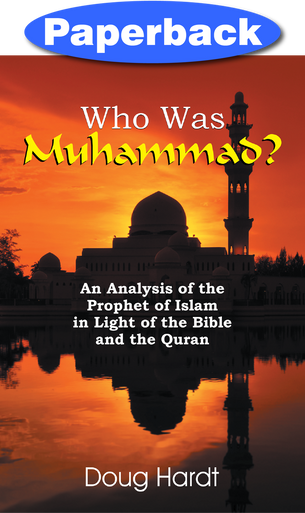 Whether we will admit it or not, it happens all the time. We often judge individuals, families, churches, and other organizations based on a lack of information. We hear something negative about a teenager in our child's class and assume that the parents are slacking off; we get reprimanded by the church greeter for our attire and assume that the whole church is unfriendly and cold; we listen to the news about a greedy CEO and assume the whole company is out to rip us off.

Following this train of thought, what do you think of when you hear the name Muhammad? Do you think of a prophet of God sent to the Arabs or do you think of a leader who formed a blood-thirsty religion? Your perception will most likely be skewed by what you know about Muslims today. But that begs the question. What do you really know about Muhammad and Islam? Are you willing to study and learn about his life and teachings? Are you willing to reach across the divide and get to know the descendants of Abraham so that we can relate to them better?

Who Was Muhammad? An Analysis of the Prophet of Islam in Light of the Bible and the Quran engages readers in a fascinating study of the life and times of Muhammad from a historical and prophetic standpoint. Pastor Doug Hardt then launches readers into an in-depth study of the Quran and Muhammad's teachings to see if they agree or disagree with the Word of God. This book will deepen your understanding of the origin of the second largest religion in the world.