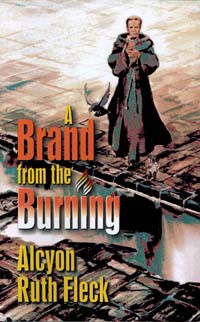 Brand from the Burning, A / Fleck, Alcyon Ruth / Paperback

The fascinating story of Andres Diaz, a Roman Catholic missionary priest who searched for truth, found it, and became a Seventh-day Adventist minister. As you read about Andres life, you get a unique glimpse into the Catholic priesthood and the training involved in becoming a priest. Relive the struggles Andres had as he sought perfection under the Catholic religious system and the joyous relief he felt when he learned Bible truths.