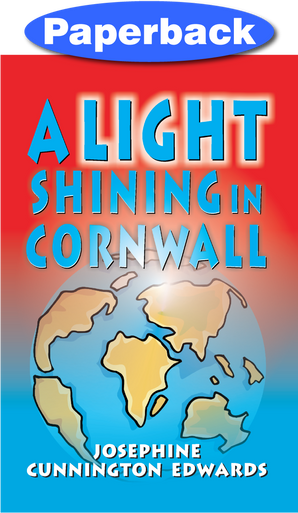 In the middle of Cornwall, near the ancient city of Truro, lies a small village named Twelveheads. Here on the first of June, 1794, a baby boy named Billy Bray was born. Billy served the devil with all his might in his early years, often drinking and frolicking the night away. He rarely came home sober. Twice he was nearly killed, once in a mine accident and again as he drunkenly rode a stolen horse. Finally a copy of John Bunyan's "Visions of Heaven and Hell" came into his hands. Convicted and miserable, he woke one morning and knelt by his bedside, asking God to save his soul.

Billy Bray became a fervent soul winner. It is said that he never met a person without inquiring as to the condition of his soul. He became a frequent speaker at meetings, urging his fellow miners and neighbors to come to Christ.

He became a wonder to all who knew him. "They said I was a mad-man," recalled Billy in later life, "but they meant I was a glad-man, and glory be to God! I have been glad ever since."