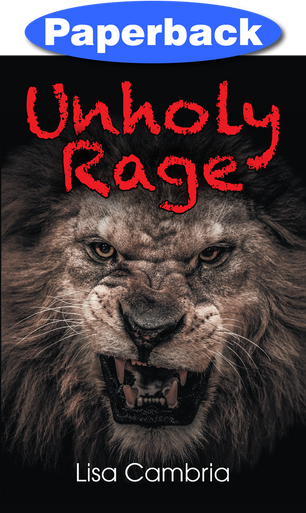 David Abrams' best friend is shot and killed by an enraged gunman on a college campus. He starts having a recurring nightmare that doesn't make any sense to him.

Strange and supernatural incidents (which are based on true occurrences) begin to happen to David and his three friends. David's nightmares intensify in horror, until he finds the answers to his lost state of confusion in a notebook written by his murdered friend. This notebook, brought to the friends by a mysterious visitor, answers the questions that all of us ponder at one time or another. The answers to mysteries that his friend had unearthed long ago brings David to a new direction in his life, one of which he has never fathomed the depths.

Lisa Cambria has two grown children and one granddaughter. She was born in the small town in Florida in which she now lives, where this story is set. Her daughter was born in Hawaii and her son in Louisiana.
She was once acquainted with the occult practices described in this story, but is now a devoted Christ-Follower who writes articles on end-time prophecies. She can be followed on Facebook.